Ian Shann is the principal mediator and director of Move On. Move On offers affordable and effective family dispute resolution in Perth for separating couples.

Ian’s commitment is simple – to help keep separated couples out of the Family Court and minimise their need for lawyers, saving them time, money and anguish. Under Ian’s guidance, separated couples are able to Move On with their lives through family mediation.

Ian became a practicing family lawyer in 1991. He experienced first-hand when his first marriage broke down how a dispute carried on through the Family Court could turn into a two-year long experience! This provided Ian with some of the most important insights into how the family law legal system really works. That’s when he realised that a much better alternative was family and divorce mediation.

He established Move On in 2017 with one objective: to reduce stress by resolving family law disputes quickly and cost-effectively and, importantly, away from arguments in the Family Court.

Ian formed and managed Shann Family Lawyers from 1995 to 2008 and became an Accredited Family Law Specialist in 1997. He was National Family Law Practice Leader of Slater & Gordon from 2010-2014, trailblazed fixed fees in family law matters and wrote the book Know Where You Stand, a practical guide to family law and how to resolve matters simply, quickly and cost-effectively.

In 2016 Ian decided that the best contribution he could make in the face of an overburdened, struggling family law system, would be to set up a solution-focused, cost and time friendly alternative – and so Move On was born. 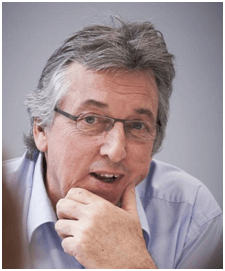 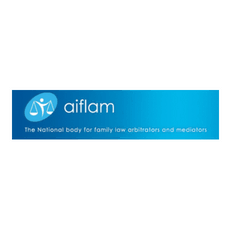 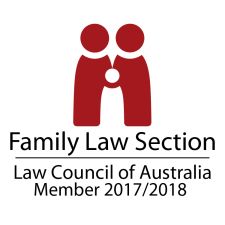 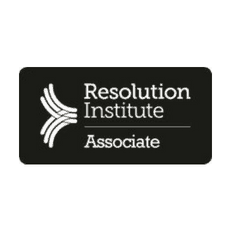 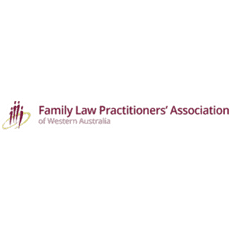 “My experience with thousands of clients over 25 years as a family lawyer tells me that most people really just want to find sensible and fair solutions and move on with their lives after a relationship breakdown”.