Why You Should Mediate When You Get Divorced 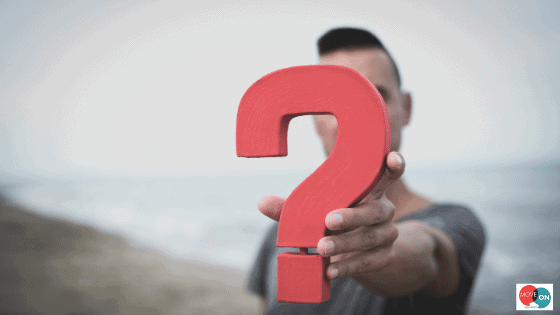 Mediation is a common way to resolve issues between parties, facilitated by a neutral person. After you have separated and plan to get divorced, mediation should be your first step. Here’s why you should mediate when you get divorced.

It Saves You Money

Apart from being mandatory under Australian Family Law to first attempt mediation where children under the age of 18 are involved, there are numerous advantages to mediating when you get divorced, one of which being that it is a far less expensive option.

Unlike litigation, where each partner appoints their own family lawyer, (who usually get paid in 6 minute blocks, often spent filling in forms and writing and responding to letters and appearing in court), some mediators charge a fixed fee upfront so both parties know exactly what they’re in for, from the very start and with no hidden costs either!

Another significant reason why you should mediate when you get divorced is that it is usually much quicker than other processes. All divorces and separations come with their own unique challenges, with both spouses sometimes having feelings of anger, blame and resentment towards one another.

Mediators are not interested in who did what or who is to blame. They focus only on possible solutions that both parties can comfortably live with and avoiding the Courts as far as possible.

There is no set rule as to how many mediation sessions your divorce will take, as that will depend entirely on the issues in dispute. Most divorce mediations take only 1 session to get all issues resolved.

That does not even compare to going the litigation route, which can drag on for months or even years, adding to the stress levels for the whole family.

You Stay In Control

Unlike a Court case, where the lawyers slug it out on your behalf, and you are at the ultimate mercy of a Judge, in mediation you remain in control of your situation at all times.

Mediators do not act for either party. They remain impartial and may offer legal guidance that is fair and just for both spouses.

They will not pressure anyone to accept any term they may not feel comfortable with and there are no time frames set to accept any agreement. You may take your time to think things through or obtain a second opinion, if you so wish.

Being less costly, far quicker and allowing you to stay in control throughout the process should provide enough motivation for you to mediate when you get divorced. But it offers much more than that for other reasons too.

Mediators take out much of the stress, by ensuring both parties remain calm and stick only to the facts and will intervene if either party makes any unreasonable and unrealistic demands.

Accredited mediators are also highly skilled and experienced in dealing with all financial and children’s matters. They guide both spouses through the entire process and will prepare agreements so that you can submit them to the Courts for the divorce mediation to be legally-binding.

Having an accredited divorce mediator offering advice and thoroughly explaining the rights of both parties makes the communication much clearer and easier for the layperson to understand.

Mediators are bound by strict confidentiality rules and no information disclosed during mediation may be shared with outside parties.

Nothing mentioned at mediation can be used as evidence should the matter end up in Court in the future. This encourages both spouses to be truthful and submitting sensitive information without the fear of any of it ever leaking out.

In a Court case, on the other hand, everything said is said in open Court.