The Tragedy of the Broken Family Law System 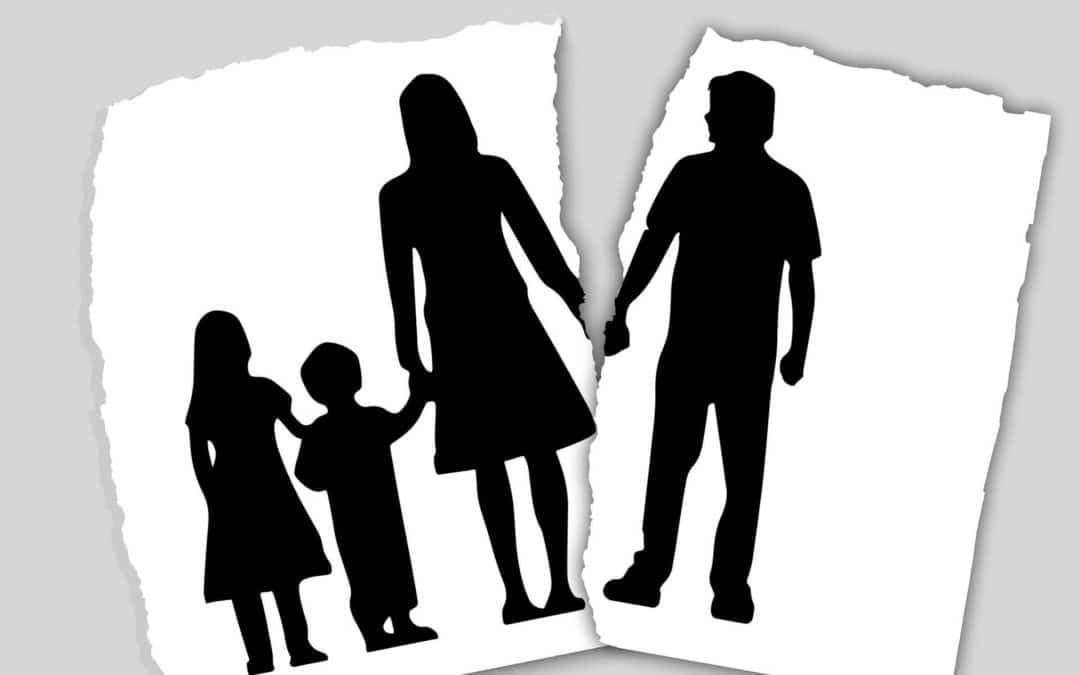 Aaron Cockman – father of the four murdered Margaret River children – is lobbying in Canberra to reform the family courts. As he says, “lawyers are the problem, not the solution”. And his plight highlights, once again, how broken the family law system is and why it is in urgent need of meaningful reform.

Right now the following is happening:
(1). the Federal Attorney General is trying to re-structure the Family Courts in an attempt to generate faster turnover of cases and relieve the pressure of so many matters clogging up the system;
(2). lawyers’ associations are agitating for substantial increases in funding to the Family Courts to “properly resource” the family law system and reduce the pressures and log-jams; and
(3). the Australian Law Reform Commission is undertaking a wholesale enquiry into the functioning of the family law system and why it is not working properly (due to report in 2019).

The fact that this is happening – and that unfortunate victims like Aaron Cockman are prepared to meet countless politicians to try to change the present system – is a simple recognition that the family law system is not working well, nor is it providing timely and cost effective resolution of financial and children’s issues upon relationship breakdowns. To put it mildly, it is a mess and tinkering will not solve the many problems.

The family law is too complex, its interpretation is in the hands of lawyers who charge significant fees to “unravel” its mysteries and even the judges have admitted that they can place limited reliance and/or guidance from previously decided cases. How can the ordinary person hope to understand what it is all about and how to move on after a breakdown?

Should lawyers even be dealing with matters involving children? When their involvement almost inevitably increases the tension and conflict, let alone the significant financial burdens their involvement places on the unwilling participants.

In the words of Aaron Cockman on Wednesday, “The whole situation just snowballed out of control as soon as the lawyers got involved. If the lawyers weren’t involved at all, things would have been so different.”

Mr Cockman said even after separating, he and his ex-wife were still hanging out and going to dinner with the children, until the lawyers got involved.

Having been introduced to the family law system as an unwilling participant and, until recently, having practised family law exclusively for over 25 years (many of these as an Accredited Family Law Specialist), I am now convinced that alternative family dispute resolution is the most effective way of dealing with family law issues. It will not work in every case and there will always be a need for resolution by other parties (maybe, in financial matters, primarily by professional arbitrators).

Resources and funding would best be allocated to set up and support professionally-staffed alternative dispute resolution centres. Properly qualified and trained practitioners who are capable of assisting parties to arrive at fair and equitable solutions for financial settlements and to structure appropriate arrangements in their children’s best interests.

Surely, it is a no-brainer that appropriate resources be allocated to ensure that (at least in a majority of cases), children do not become the unwitting victims of protracted and bitter disputes between their parents. The probable psychological impact of this conflict on these children demands that we do find the resources to protect them from this harm.

No-one can bring back Aaron Cockman’s children and it is difficult to disagree with when he says:
“This is all about the kids. …. go straight to mediation. Get it all sorted in the same room. Force both parties to be there in mediation and get it sorted.”

Regrettably, none of the other three “solutions” which are mentioned above are likely to achieve this.