The Family Court System Is Not Working – Why not? 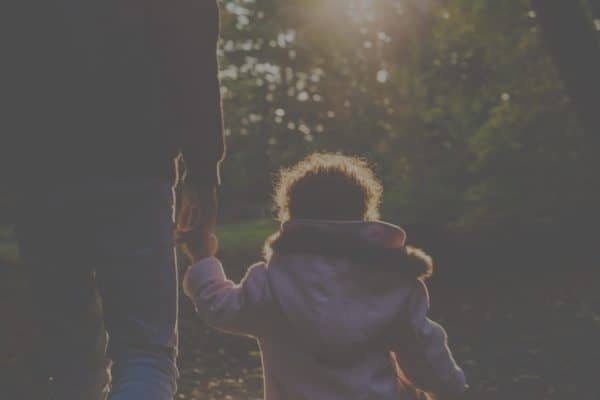 In an ABC radio interview in May this year, the Chief Justice of Australia’s Family Court, Diana Bryant said the family court system was inadequate and letting people down. She also lamented that “there are very vulnerable people caught up in the system and at the moment we are powerless to do a lot about it”.

Chief Justice Bryant reported that delays in hearing matters in the Family Court are about 17 months but some have to wait up to 3 years to get their case to trial.

She also confirmed that the Court had no ability to provide any post-order service to check whether family orders were being complied with.

It is scarcely surprising that she concluded: “I think the system is letting the people down.”

This interview highlighted the delays and frustrations involved in fighting family law matters through the Family Courts.

Chair of the Family Law Section of the Law Council, Wendy Kayler-Thomson (a practicing family lawyer) commented that the family law system was in a state of crisis and the worst she had experienced in her 25 years of practice.

Radio National also reported an interview with a client of the system, Tom (not his real name), who said it took him almost three years to get a family order giving him access to his children after his separation. On his third access visit the children never arrived. That was a year ago and he has not seen them since. He said the police would not get involved and his only option was to go back to the courts.

“The Family Court system is a lengthy process, costly and I don’t have a lot of faith that if I go back one more time that my partner will comply,” Tom said.

He had spent almost $100,000 going through the process the first time and has since been diagnosed with depression.

“I just don’t think that I can mentally go through another year or two or three or whatever it is going to take to see the kids.”“To go back into the system again — I just don’t know whether I can handle it.”