Divorce And Superannuation In Australia – Who Gets What? 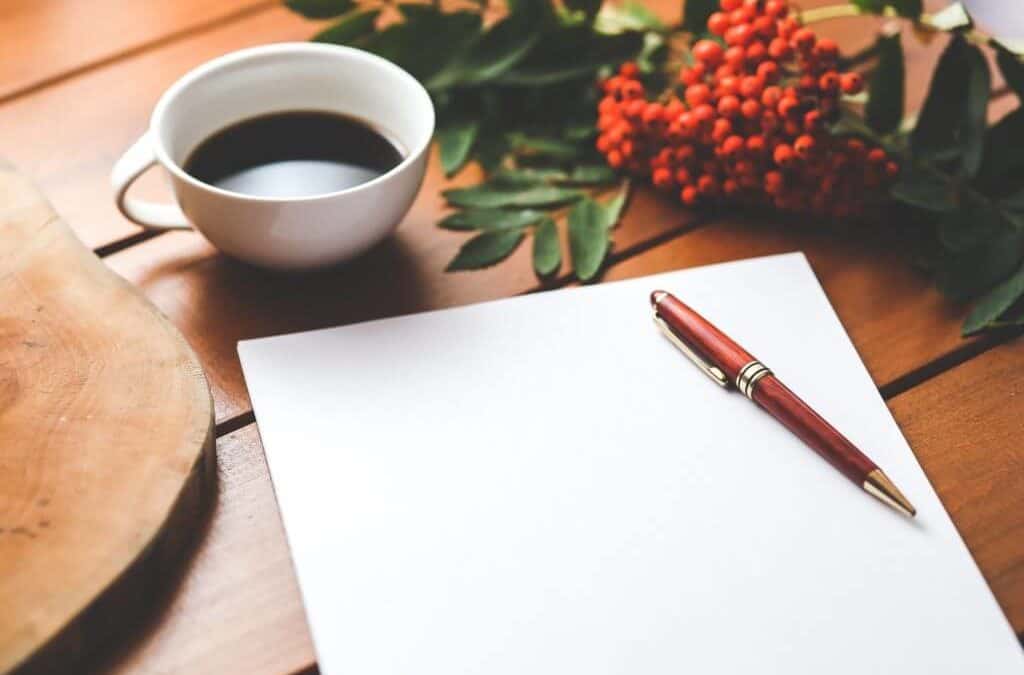 When you get divorced you have to work out how to split your assets. Many couples know they need to split their real estate, cash, cars and personal possessions but, many also don’t realise that superannuation also comes into the picture.

More women than men take time off work to look after children when they are young. Therefore, it is common for men to end up with larger amounts in their superannuation accounts. When couples are together, the idea is that when you’re retired, your superannuation will provide money for you to live on when you’re no longer working.

The whole picture changes if you divorce. If you’re the one who stayed home to look after the kids, you may have missed out on years of contributions to your own superannuation fund.

For many years now, the family law has provided that superannuation of the divorcing couple, is to be treated like any other property – as an asset which can be divided up between them, no matter who is the legal “owner” of the superannuation.

What Superannuation Are You Entitled To?

The Family Law Act 1975 and the Superannuation Industry (Supervision) Act 1993 allow parties to divide up superannuation between them following a relationship breakdown.

This can be done in a few ways.

If a person is entitled to access superannuation at the time of the split (for instance, if they have reached the retirement age), then the split superannuation can be taken as cash, instead of rolled over into a different policy.

Divorcing couples can choose to take the amount of superannuation into account without splitting their superannuation funds. The value is determined by methods set out in the Superannuation Regulations and then is taken into account in determining the distribution of the overall assets between the parties in the divorce settlement.

Until quite recently superannuation could not be split between de facto couples when they separated. However, laws have been introduced which put de facto couples on the same ground as married partners and this applies whether the relationship is heterosexual or same sex.

The laws around divorce and superannuation are complex and vary from case to case. Who gets what comes down to several different factors and circumstances.

Family law advice may help in working out how to treat superannuation if you get divorced or separate. Drafting the orders required to achieve a superannuation split are also quite complex.

Before you spend thousands on a family law lawyer, speak to our family mediator at Move On Mediation. Our family mediation services in Perth are confidential, affordable and much less stressful than dragging your divorce out through the courts.